All players need to have a valid Golden Tee Live Player card and ensure you have created an account to coincide with that card. Each team will play at their own designated location of choice. No traveling to other locations. A schedule will be given to each team with a designated course to play each week. You can play that course as many times as you would like to achieve the best score.

How the League Works

Players; Have Fun! This League Is For You! 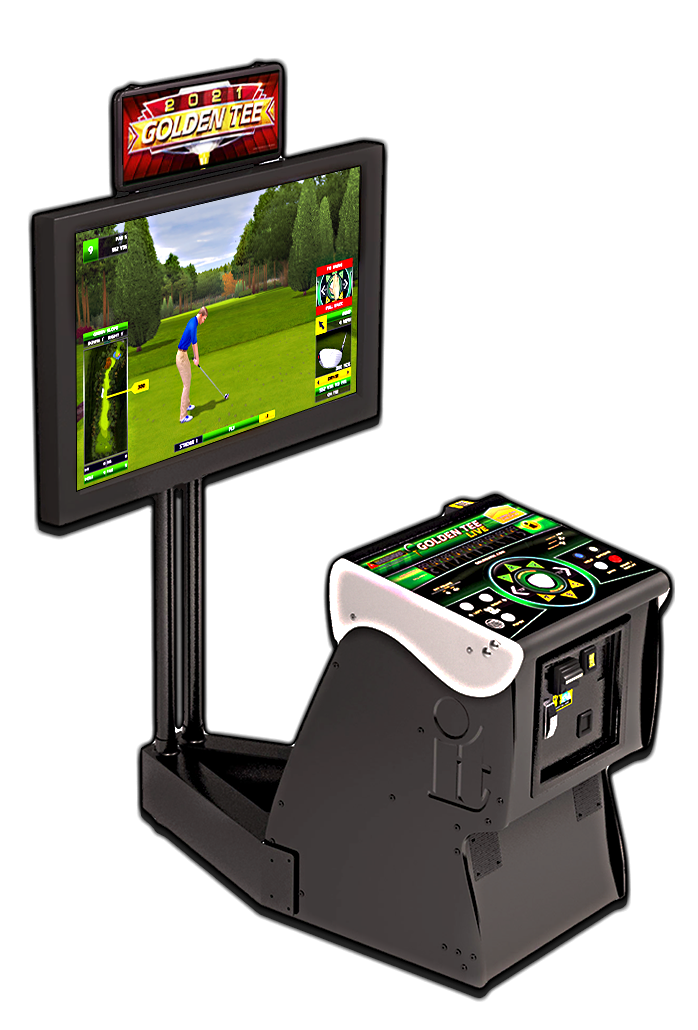 You are using an unsupported browser and may not be able to access the full functionality of this site. Please update your browser to the latest version